What is Temperature Difference? 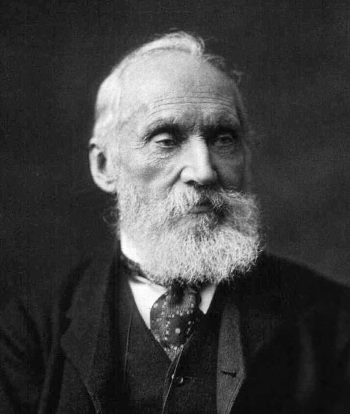 Temperature difference, as opposed to absolute temperature, is a measure of the relative amounts of internal energy within two bodies. In simple terms, temperature is the measure of the hotness or the coldness of an object. Something that feels hotter generally has a higher temperature and vice versa. Thermodynamics, the branch of physics which deals with the conversion of different forms of energy is dependent on a principal factor which is temperature. There is a series of thermodynamic laws defined based on the movement of heat or the heat flow between objects. Two objects are said to have the same temperature if no heat flows between them. Otherwise heat flows from the hotter to the colder body at a rate determined by the temperature difference.