What is Specific Enthalpy? 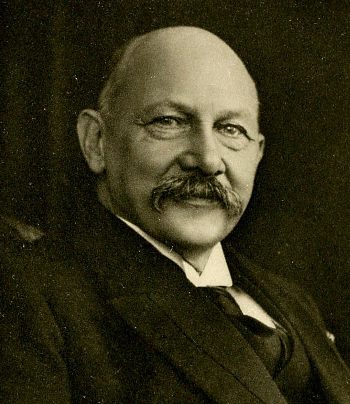 Specific Enthalpy is the total energy in a system due to pressure and temperature per unit of mass in that system. Specific enthalpy is used in thermodynamic equations when one wants to know the energy for a given single unit mass of a substance. The SI units for specific enthalpy are kJ/kg (kilojoules per kilogram).

where H is the total enthalpy, U is the energy of the work done in the system, p is pressure, and V is the volume of the system.

In most thermodynamic applications, total enthalpy is not the quantity of interest. We want to know what the change in enthalpy, ΔH, for a given reaction or process will be. In any open system, the following is true:

This merely states that the total energy change after a reaction is equal to how much energy is present at the end subtracted by the amount we started with. If a reaction adds energy to a system (endothermic), ΔH is positive and if a reaction subtracts energy from a system (exothermic), ΔH will be negative.

Looking at the vaporization of water, the chemical equation is written as:

For a given mole of liquid water, there is a certain change in enthalpy that has to occur for that mole of water to change state to a gas. This is known as the enthalpy of vaporization for water. From experimental data, this number is known to be 40.65 kJ/mol. In kilograms, this amounts to 2257 kJ/kg. It is essentially a value for the specific enthalpy change necessary to get one kilogram of water at boiling temperature (100 degrees Celsius) to change state to one kilogram of water vapor. Oftentimes, enthalpy and specific enthalpy seem almost confusingly intertwined in such a way that it’s hard to know if one is using a general enthalpy or a specific one. In the above case, we ended up with a specific enthalpy because we were doing a reaction for a specific substance, water. That is to say, we weren’t looking at a general thermodynamic situation, but confined ourselves to studying a specific case with only one kind of molecule.