What is Photon Emission Rate? 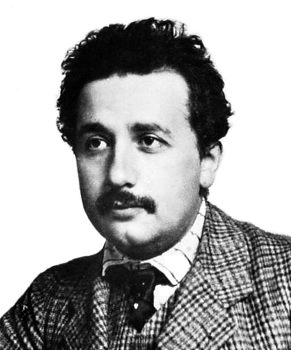 A photon is an elementary particle that is emitted in the form of electromagnetic radiation when an atom in an excited state decays spontaneously to reach a lower or ground state. The photon is the quantum or unit particle of electromagnetic radiation. The photon simultaneously has both properties of waves and particles. Wave interference experiments demonstrate the wave property and yet the particle aspect is also evident in, for example, the response of photomultiplier tubes.

Fermi’s golden rule guides us in the demonstration of photon emission rate. There are basically two factors which affect the emission rate: the first one is known as ‘atomic part’ and the second one is known as the ‘field part’. The atomic part describes the whole internal structure of the source and gives us ideas about the strength of transition between two different states, and the field part tells us about the electromagnetic density in the environment. As described by Fermi’s golden rule the photon emission rate depends upon the frequency factor.