What is Momentum Flux? 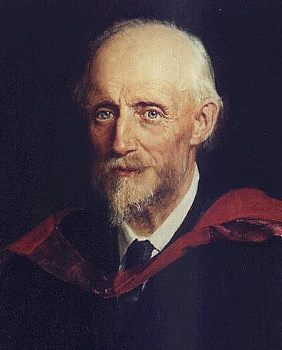 In laminar flow, momentum flux is caused by molecular diffusion, giving rise to viscous effects. But additionally in turbulent flow there will be momentum flux due to the action of eddies (Reynolds stresses) caused by inertial forces in the fluid which usually is a much greater effect. It is possible to measure this using eddy-correlation methods. The dimensionless Reynolds number is a measure of the relative importance of these two transport mechanisms, and consequently is an indicator of whether the flow is laminar or turbulent. In free-surface flows momentum flux can also be generated by gravity waves.