What is Molar Concentration by Mass? 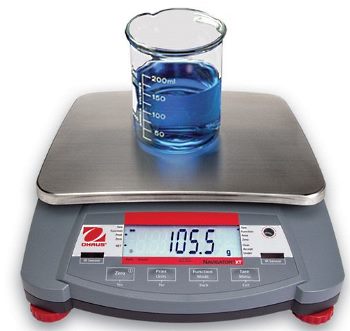 In Chemistry, the molar concentration or molality (not to be confused with molarity) of a solute is the measure of its concentration within a given mass of some solvent. Molality is also the concentration of any molecular, ionic, or atomic species within some specified mass of solvent. The SI units for molality are given as mol/kg which is sometimes written as simply 'm'. The molality of a substance is given by the following mathematical equation:

where c is the molality of the substance, n is the amount of solute in moles and M is the mass being measured.

Molality has the advantage that, being based on mass, it is independent of thermodynamic conditions, unlike molarity which is based on volume. In dilute aqueous solutions at normal temperatures and pressures, the density of water is close to unity and so the molarity and molality will be approximately the same.