What is Magnetic Flux Density? 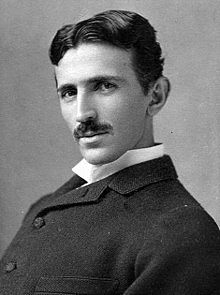