What is Luminous Intensity? 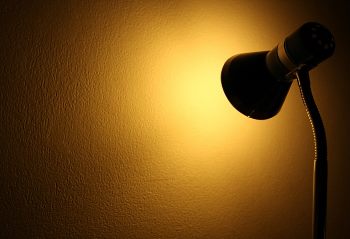 The notion of the solid angle can be confusing to some. One has to think of it as a three dimensional angle that defines the cone of light coming from a particular source that will eventually hit the human eye. Depending on one’s distance from the source, the solid angle can change, which can have an effect on one’s perception of the luminosity of the source of light. A standard steradian is the cone of light that would illuminate a single square meter of a sphere with a one meter radius around its source. One can calculate the luminous intensity of a source of light for a given steradian value, either big or small, and then multiply this value or divide in order to get to the standard value for one steradian.