What is The Gravitational Constant? 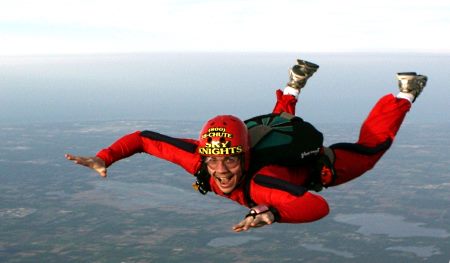 where F is the attractive force between the two objects, G is the gravitational constant, and r is the distance between the objects. G is has a measured value of 6.67428x10-11 m3/kg.s2. Though the units assigned to the gravitational constant appear to be out of the ordinary, they are the units necessary to cancel out the units it is being multiplied by in order to produce force units on the other side of the equation (kg.m/s2).

In celestial mechanics, the product of G and the mass of the Earth, M, is known as the Standard Gravitational Parameter, which is denoted by μ. In other words,

Unfortunately, because the value of G is not known with a high degree of certainty, this uncertainty level carries over to the Standard Gravitational Parameter. This uncertainty has a value of +/- 0.0008.

The history of the measurement of G is a rather simple one. It took another 71 years after Sir Isaac Newton's death for G to finally be measured by Henry Cavendish. Cavendish used a torsion balance with lead balls to measure G implicitly. He was able to determine the inertia of the balls in relation to the torsion constant by timing the oscillation of the beam. In this way, he was able to measure G by determining the deflection of the beam caused by the faint attraction between the two balls. According to the Cavendish experiment, the value of G is 6.754x10-11.

Ever since this experiment, the value of G has only increased slightly in accuracy. Because the gravitational force is much weaker compared to other forces in the universe, it is incredibly difficult to measure. Aside from this fact, it is also very difficult to create a perfectly isolated system in which the value of G can be measured without the influence of the apparatus used to measure it. This could be considered a similarity to the Heisenberg uncertainty principle insofar as the experiment itself is so tainted by the presence of the experimenter that the accuracy of the experiment decreases significantly.