What is Dynamic Viscosity? 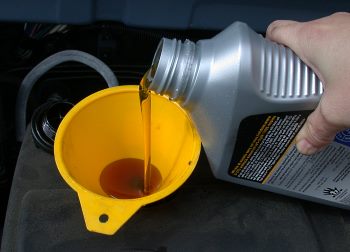 Dynamic viscosity is a measure of molecular frictional resistance to flow of a fluid under some applied force. In the region of the fluid it can also be considered as the ratio of the stress to the mean rate of change of strain. The SI unit is pascal-seconds, so for a fluid of viscosity one pascal-second this means that in one second the fluid will move a distance equal to the thickness of the layer if it is placed between two plates and pushed by one plate sideways with a shear stress of one pascal.

The specific field of rheology is concerned with the flow of liquids under the action of an externally applied force. An important application is in the study of lubricants where a thin layer of fluid separates moving parts; for example axles in bearings. A device called a rheometer is a specialised type of viscometer which measures this property, which in many cases involves non-Newtonian liquids that can not be defined in terms of a single value of viscosity.