What is the Boiling Point at 1 atm? 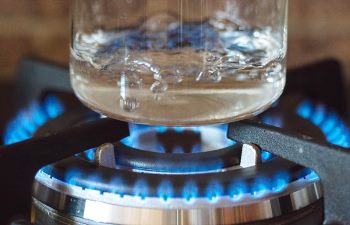 Another term for boiling point is the saturation temperature, which is the temperature at which a liquid holds as much thermal energy as it can without becoming vapour.